A graduate of the Pasadena Youth Symphony Orchestra, Wang studies with Ian Krouse of the UCLA Herb Alpert School of Music and is in the Los Angeles Philharmonic’s Nancy and Barry Sanders Composer Fellowship program. At only 17 years old, her works have won top prizes in competitions for young composers, including the Robert Avalon International Competition and the BMI Student Composer Award.

Hailed as “ineffably moving” by the LA Times and “radiant” by the New Yorker, her vocal writing would “make you believe that the mythical sirens really existed” (KCRW). Winner of the 2019 Pulitzer Prize for Music, Ellen Reid is a composer and sound artist whose work “brims with canny invention” (LA Weekly). She recently became the first composer to have works premiered by Los Angeles’ four leading musical institutions – the Los Angeles Philharmonic, LA Opera, Los Angeles Chamber Orchestra and Los Angeles Master Chorale – all within one year.

“This theme is so catchy that I heard someone whistling it during intermission. When’s the last time that happened at a modern music concert?”
– San Mateo Daily Journal

Esmail currently serves as Composer in Residence for Vijay Gupta’s Street Symphony and is the Co-Artistic Director of Shastra, which promotes cross-cultural music to connect the musical traditions of India and the West. She received a 2011-12 Fulbright to study Hindustani music in India plus the Walter Hinrichsen Award from the American Academy of Arts and Letters and two ASCAP Morton Gould Young Composer Awards.

“Giacchino’s score becomes as important as the compositions for pre-sound films in the way it conveys emotion and even internal conflict.” – RogerEbert.com

Multiple Oscar® and Grammy® Award-winning composer Michael Giacchino’s credits feature some of the most acclaimed film projects in recent history including Pixar’s Up, Inside Out, The Dawn of the Planet of the Apes, The Incredibles, Ratatouille, Zootopia, and Rogue One: A Star Wars Story, which marked the first score to be composed for a Star Wars film following John Williams. 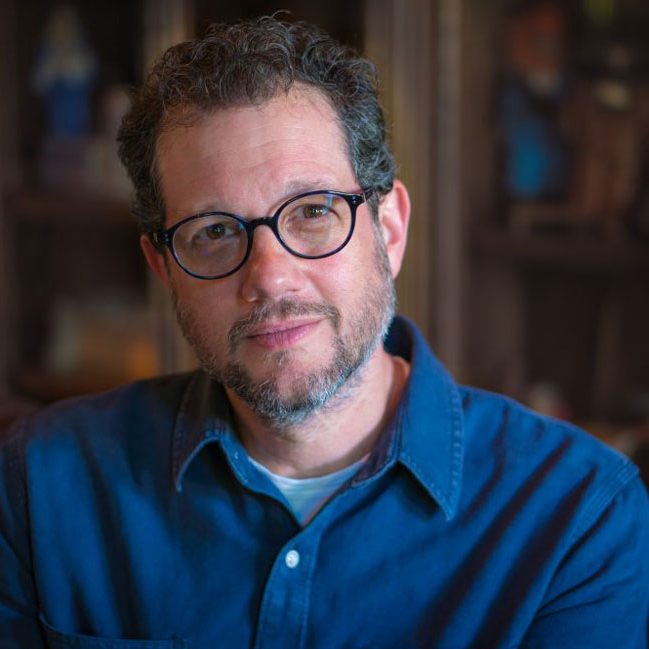 Caroline Shaw became the youngest recipient of the Pulitzer Prize for Music in 2013 for Partita for 8 Voices, written for her Grammywinning Roomful of Teeth project. Commissions include new works for Renée Fleming with Inon Barnatan, Anne Sofie von Otter with Philharmonia Baroque, and pianist Jonathan Biss with the Seattle Symphony. She has produced for Kanye West and Nas, and has contributed to records by The National, and by Arcade Fire’s Richard Reed Parry. She currently teaches at NYU and is a Creative Associate at Juilliard.

“You’ve got to use him again. It’s like me and John Williams.” – Steven Spielberg

Adeptly combining classical music with African-American jazz, blues and bluegrass, Michael Abels is best known for composing the score for Jordan Peele’s critically acclaimed films Get Out and Us. He has received commissions from the National Endowment for the Arts, the National Symphony and LA Opera among others. A recipient of two Meet the Composer Grants, Abels served a  three-year residency at the Watts Tower Arts Center in Los Angeles, where he began a mentoring program for under-served youth in music technology and production.