Hand-picked by Billy Joel himself for the lead role in the Broadway musical Movin’ Out, singer and pianist Michael Cavanaugh’s distinctive flair has earned him both GRAMMY® and Tony Award nominations. Get in a “New York State of Mind” with “Piano Man,” “Uptown Girl,” “Longest Time,” “You May Be Right,”  and other hit songs, by the artist Billboard called “the new voice of the American Rock and Roll songbook,” for a night of sing-along favorites with your Pasadena POPS! 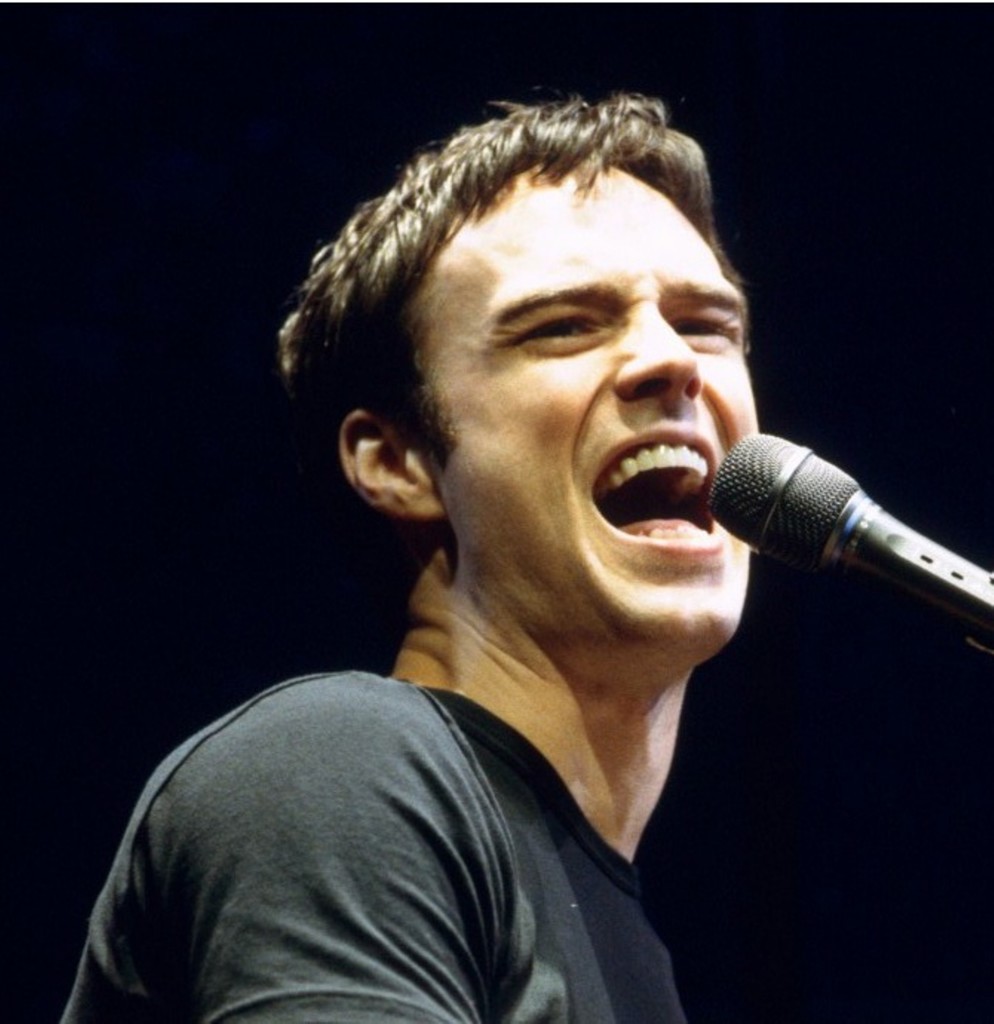 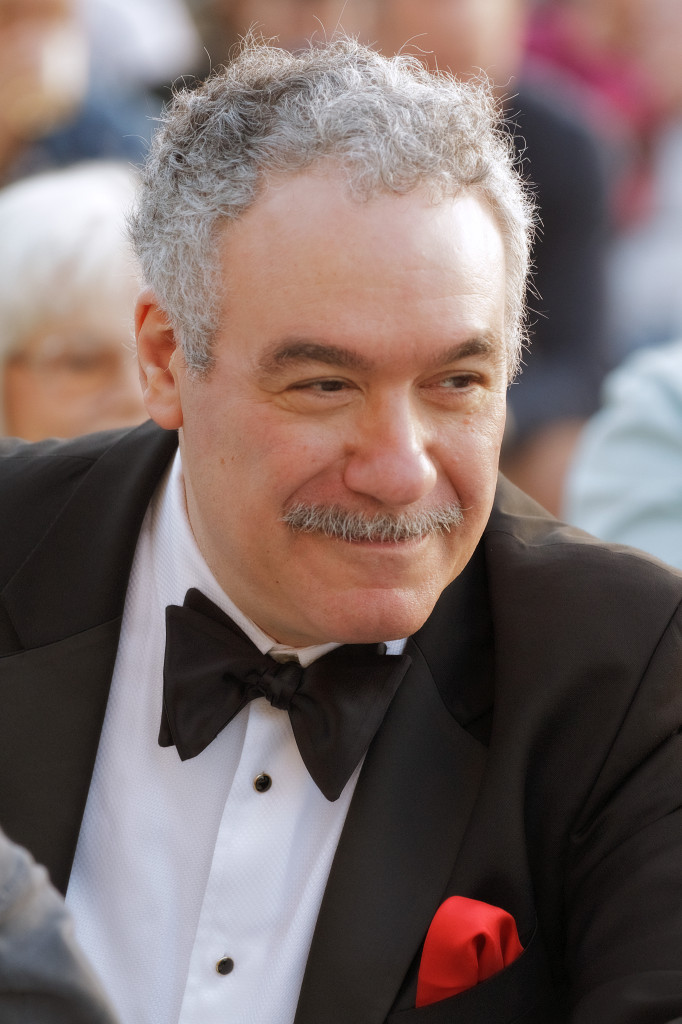