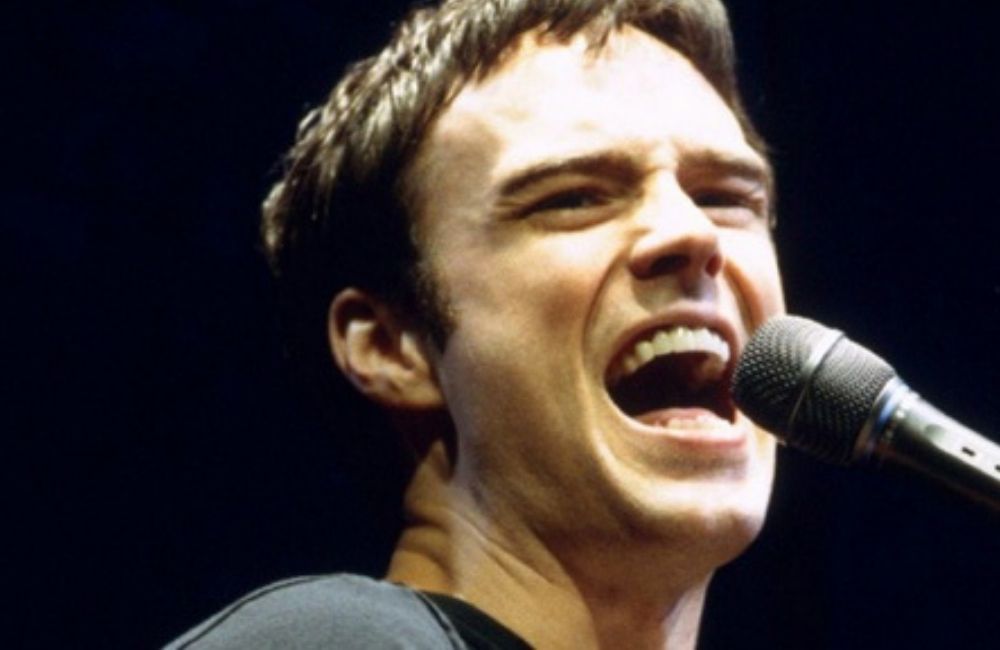 Grammy and Tony-nominated Michael Cavanaugh returns with the greatest hits of Billy Joel and Elton John. Get in a “New York State of Mind” with “Piano Man,” “Crocodile Rock,” “Rocket Man” and more, by “the new voice of the American Rock and Roll songbook,” (Billboard) for a night of sing-along favorites with your Pasadena POPS! 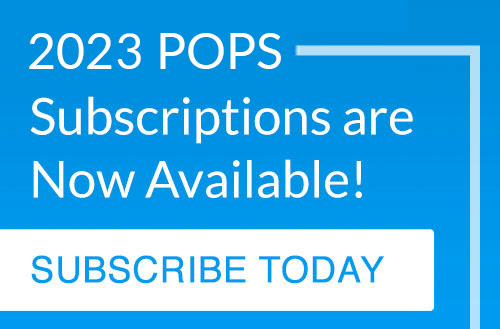