Widely recognized as one of the most gifted conductors of his generation, conductor Joseph Young kicks off the 21/22 season with breakout star Randall Goosby on Brahms Violin Concerto, plus Jessie Montgomery’s festive Banner, written to mark the 200th anniversary of “The Star-Spangled Banner.” 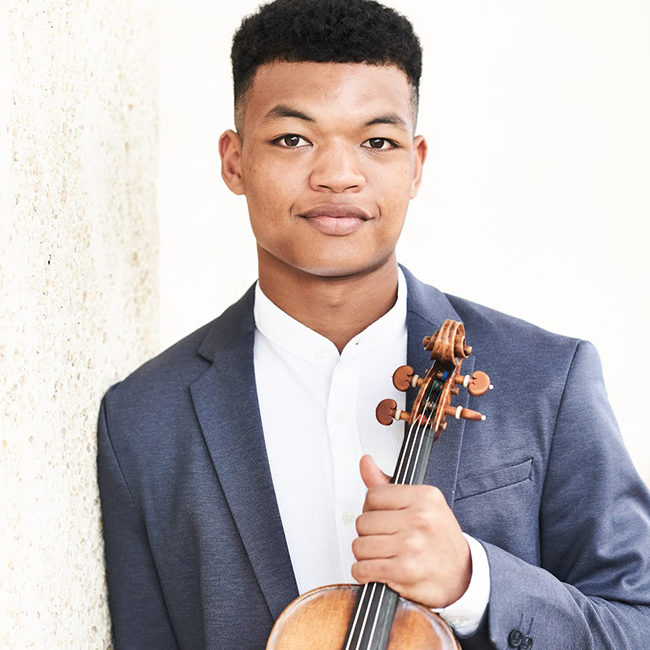 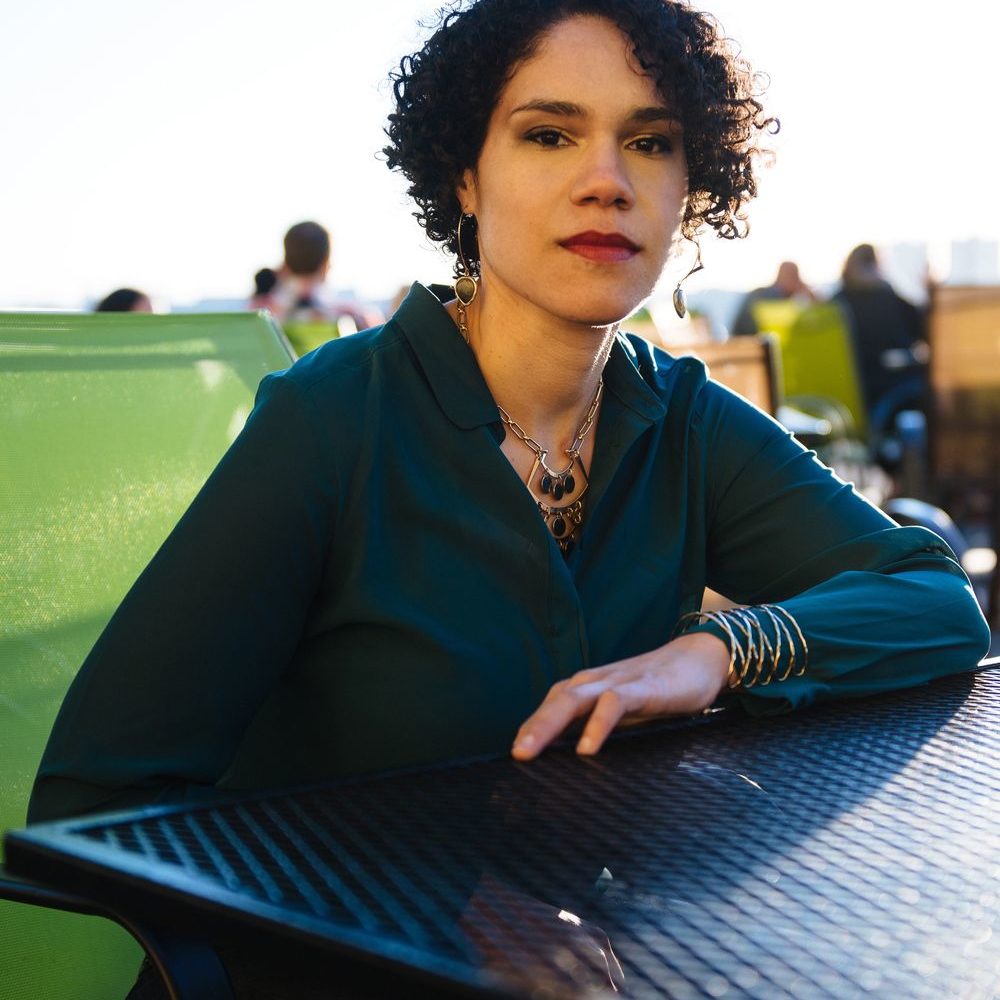 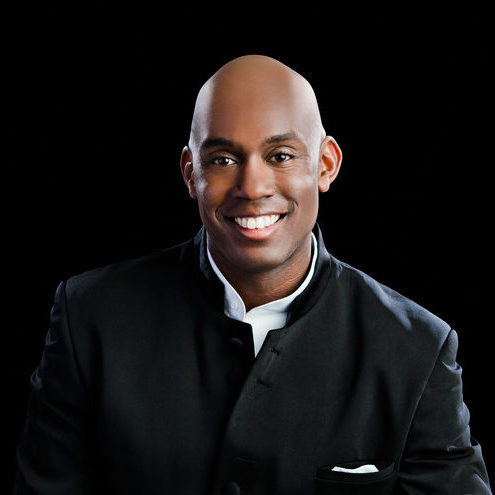