In September 2017, she recorded her first album with violinist Blake Pouliot for the Canadian label Analekta Records, which was nominated for “Classical Album Of The Year” at the JUNO awards in 2019 and received 5 stars from BBC Music Magazine.  Recently, Hsin-I toured North America with the”Game of Thrones Live Concert Experience” serving as Assistant Conductor in addition to Solo Keyboardist.

Hsin-I is also an accomplished cellist, winning many National competitions in Taiwan before completely focusing on piano. 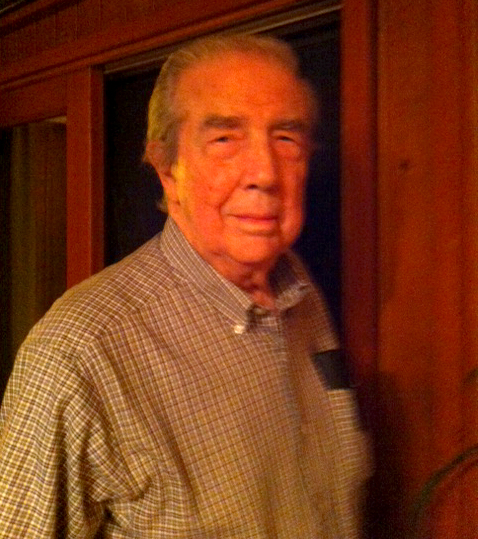