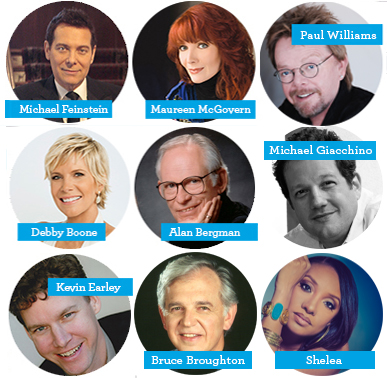 Hooray for Hollywood! The who’s who of Hollywood is coming out to play with Michael Feinstein and the Pasadena POPS with special guest star appearances by powerhouse vocalists Maureen McGovern, Debby Boone, Shelea and Kevin Earley with iconic songs such as “The Way You Look Tonight,” “The Sound of Music,” “The Man That Got Away,” “Stormy Weather,” “Blues in the Night,” “You Light Up My Life,” and “On the Atchison, Topeka and the Santa Fe” plus the beloved music from Mary Poppins, The Magnificent Seven, Funny Girl and an original symphonic arrangement of  Pharrell Williams’ 2014 Oscar nominated song “Happy” from Despicable Me 2 created especially for the Pasadena POPS. 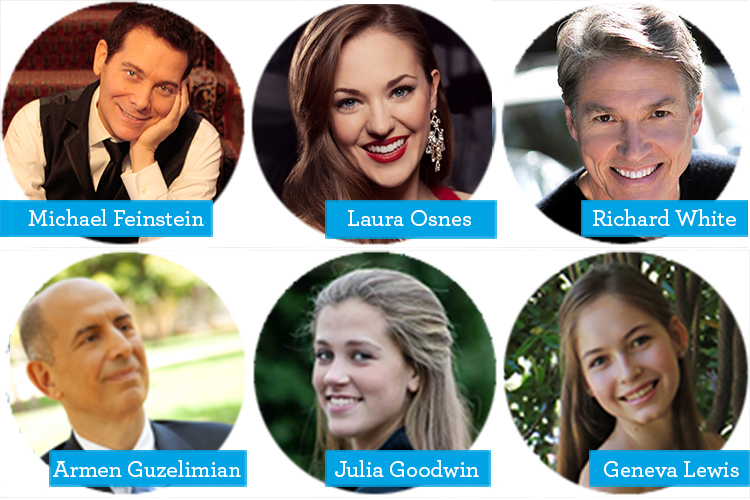 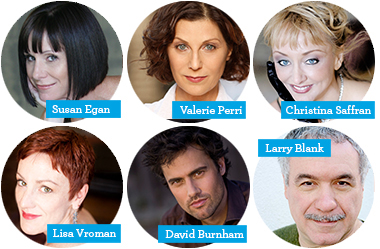 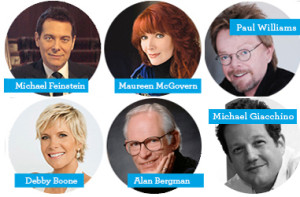 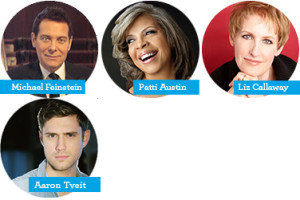